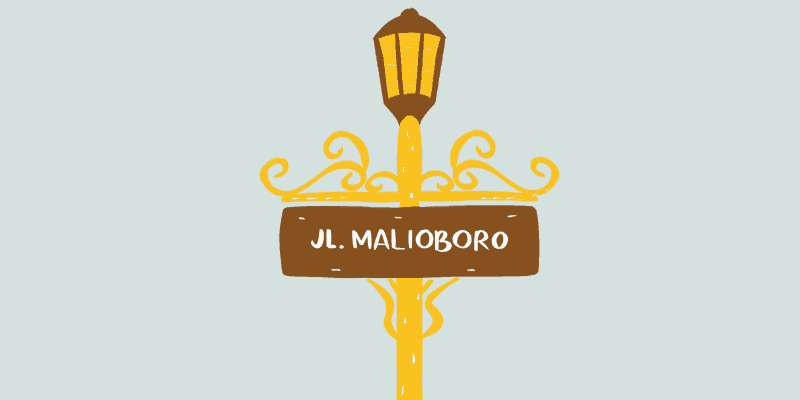 Abbreviations are shortened forms of words that follow different guidelines based on your audience and style guide. This post details the specific rules for abbreviation punctuation. Learn how to abbreviate names, titles, addresses, and measurements.

How to Punctuate Abbreviations

Here are the different rules for punctuating abbreviations.

Use one letter and a period when abbreviating names. But if two successive letters are abbreviated, you shouldn’t add spaces between them.

But if the full name is abbreviated, there’s no need to add periods.

If the names or personal titles have junior or senior, abbreviate them and capitalize the first letter.

There are also French and Spanish abbreviations for some courtesy titles like Monsieur and Señor. Theseare the Spanish counterparts of the English titles Mister and Sir.

Remember that abbreviations, acronyms, and initialisms are under diverse categories of letters. We do not punctuate acronyms and initialism.

Acronyms may represent a phrase, but we pronounce the initial letters as words. Meanwhile, initialisms come from the first letters of phrases, with every letter pronounced.

When abbreviating a mailing address, the proper period usage is for compass points and words like Ave., Blvd., or St. However, you should only use these punctuated abbreviations with a numbered street address.

Never use periods in quadrant abbreviations.

We don’t usually use periods for measurements and scientific abbreviations. However, time and the United States measurements have periods or dots.

Avoid using these unnecessary abbreviations in formal writing. They might make your text hard to read, especially for readers not reading for science or math purposes.

Punctuation for abbreviations of months, dates, and days is only for informal writing.

However, formal writing does not use common abbreviations for these days and months. Therefore, we write Monday, 23 January, 2020, instead of Mon., 23 Jan. Some guidelines also depend on the stylebook you follow.

We also use abbreviations for clock time through capital letters and periods between them. Capital letters without periods or lowercases with periods are also acceptable.

Latin abbreviations perhaps have the most complex abbreviation rules. The big three words you will encounter are etc., e.g., and i.e. Note that these abbreviations have lowercase letters and periods between them.

Use etc. as an abbreviation for the term et cetera, which means and others or and the rest. Use it at the end of the list to show that there are more elements you can add to it.

Use e.g. to stand for exempli gratia, which means for the sake of an example. Use it to give examples or say for example.

We also use periods in abbreviations between each letter for i.e. This abbreviation literally means that is. You can also translate it as that is to say or what that means is.

Many style books recommend the use of B.C. and A.D. in small capitals, but you can also use full-sized capitals. We also use full stops in abbreviations for these terms, although informal writing does not add periods.

Do You Put Period After Abbreviation?

But British usage favors standards of titles with the first and last letters not having periods.

Don’t forget to use capital letters for these professional titles.

Do We Use Colon After Abbreviations?

Use a colon after an abbreviation of two words, like P.M. or i.e. But you should not include a full stop after the abbreviation.

Do You Put a Second Period After Abbreviation?

You shouldn’t use another period if a sentence ends with an abbreviation that has a full stop.

What is the Rule for State Abbreviations?

Whether we use text or block address form, the standard US Postal Service abbreviation always has a ZIP code. USPS format is ideal for the listing of addresses. Use abbreviations for both street addresses and states.

Abbreviation punctuations and capitalizations have different rules, depending on the name and style guide. But the general rule for American English is to use periods for personal titles and only letters for British English.

Take the test below to see if you’ve mastered the abbreviation rules!