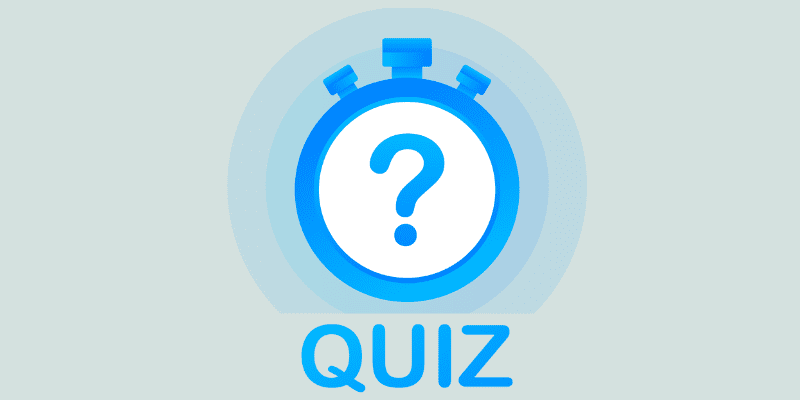 Both adjectives and adverbs are modifiers. But they describe different parts of speech in the English language. Adjectives alter nouns and pronouns, while adverbs modify verbs, adjectives, and adverbs.

Answer this adverbs and adjectives test to challenge your understanding of the topic. It’s divided into three parts: multiple choice, identification, and completion tests.

Adjectives are parts of speech that modify a noun, pronoun, and other noun equivalents. For example:

In this sentence, fast modifies the noun learner.

Here are more examples of adjectives in sentences.

Adverbs are parts of speech that modify a verb, adjective, or another adverb. For example:

In this sentence, carefully does not modify instructions. Instead, it describes the action verb read.

Here are more examples of adverbs in sentences.

Some adverbs of manner can be formed by adding -ly to the adjective. For example: