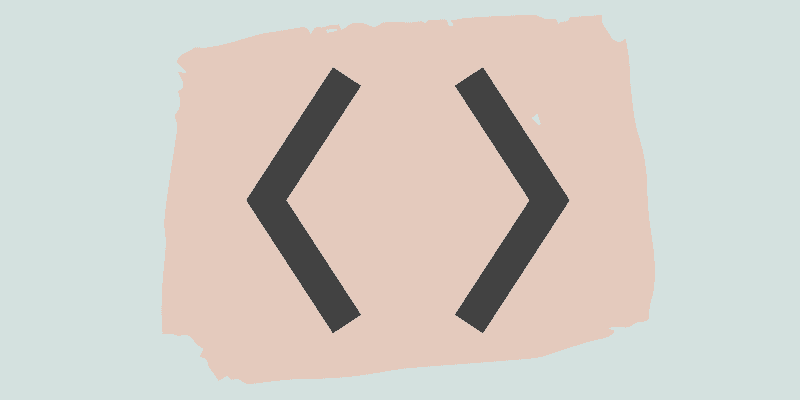 Most people are unaware that there are four different types of brackets in English grammar since they may only use parentheses (otherwise known as round brackets) or square brackets. The other two, curly and angle brackets, are rarely seen but have their uses.

The angle bracket, in particular, is rarely used in modern writing despite its fascinating history that spans thousands of years. Let’s take a closer look at the angle bracket and how it can be used.

What are Angle Brackets?

Angle brackets <…>, chevrons, occasionally misnamed as triangle brackets, are a pair of punctuation marks and are the most rarely used mark of the bracket family.

In some informal written instances, they can be doubled up (<<…>>) to indicate an aside or foreign speech. Otherwise, the mark is often seen in website inclusion, mathematical equations, or computer programming.

How are Angle Brackets Different From Other Brackets?

As mentioned, angle brackets are used much more sparingly than other brackets. Parenthesis and round and square brackets, respectively, are used to indicate asides in writing and help provide information and clarity to a reader.

Curly brackets are also rarely used and came about as a solution in computer programming to help indicate longer chains of commands. These are also used in music and math and can replace parentheses and square brackets in rare, informal writing instances.

History of the Angle Bracket

The most modern use of angle brackets can be seen within many web page URL links or to indicate a URL link within a line of text. Email thread replies also use the right-pointing angle bracket to differentiate the order of replies. Both of these practices are becoming obsolete, however.

Despite this modern use, the angle bracket has a very old history that spans back to the ancient Greeks. The right-pointing angle bracket was called a diple and was used in the margins of text to draw attention to a specific line of information.

This practice was carried forward into the 5th Century when writers began using the diple to indicate a quoted work.

The angle brackets have very few rules of use associated with it, but if you are curious about how to use them properly, pay attention to these examples:

For Use With an Aside in Written Text

Use double-angle brackets to indicate an aside in an informally written sentence.

Although not as common as it once was, angle brackets can be used to indicate a website in written text.

Angle brackets are a rarely used punctuation mark with very specific and limited rules. Despite its ancient history, the angle bracket use fell out of practice after the 5th Century but made a comeback with the technological era. It also started to become used again in its more traditional use within writing.