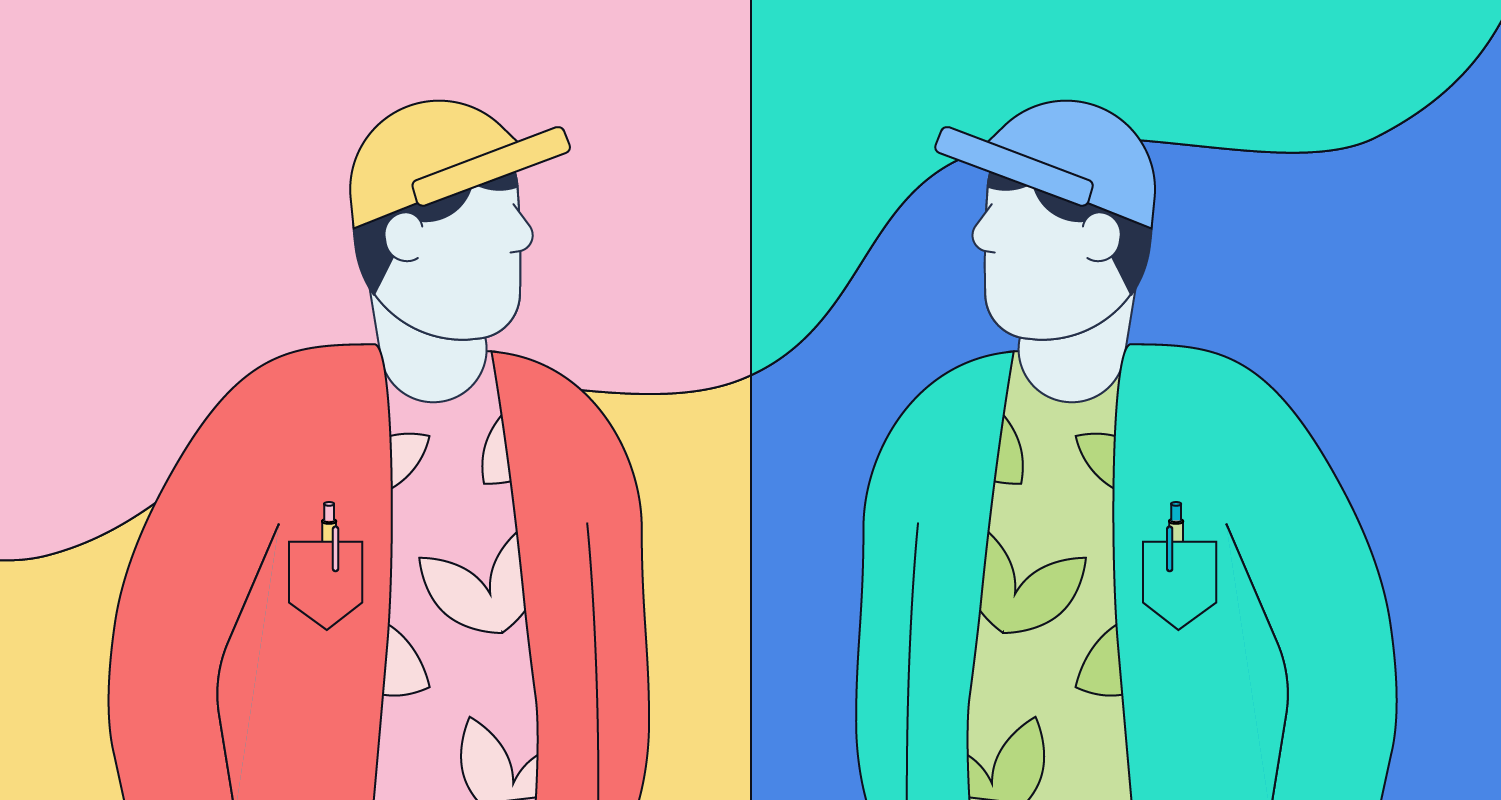 Antithesis is a literary device that positions opposite ideas parallel to each other. Think heroes and villains, hot and cold, bitter and sweet. Antithesis enhances your writing by illuminating differences and making your point more persuasive.

Antithesis (pronounced an-TITH-uh-sis) deals in opposites. The Merriam-Webster definition of antithesis is “the direct opposite,” and in Greek the meaning is “setting opposite.” As a tool for writing, antithesis creates a juxtaposition of qualities using a parallel grammatical structure. In other words, it’s setting opposites next to each other using the same terms or structure. This creates a stark contrast that highlights dramatic qualities and creates a rhythm that’s interesting to the reader.

What is the function of antithesis?

Take, for example, the opening lines of Charles Dickens’s A Tale of Two Cities: “It was the best of times, it was the worst of times . . . ” You’re probably familiar with this line even if the name Dr. Manette means nothing to you. Dickens took two contrasting qualities (best/worst) and linked them by using a parallel structure (it was . . . of times / it was . . . of times). The contrast is clear, and the sentiment is intriguing. The reader is hooked.

How to use antithesis in writing

Contrast and parallel structure are the two most important elements for you to think about as you begin using antithesis in your own writing.

Be careful not to overuse antithesis though. Its effectiveness depends on grabbing your reader’s attention. Used too often, it can change from noteworthy to annoying.

Antithesis, parallelism, and juxtaposition are closely related literary devices that overlap with each other. Just as antithesis reveals two contrary ideas’ qualities by contrasting them, learning the differences between these devices will help you understand each individually.

Once you know what to look for, you’ll see antithesis examples everywhere. Below are some selections that we found in literature, poetry, speeches, music, and advertising.

“. . . me and you, we got more yesterday than anybody. We need some kind of tomorrow.”

“Some say the world will end in fire,

Some say in ice”
—Robert Frost, “Fire and Ice”

“We observe today not a victory of party, but a celebration of freedom, symbolizing an end as well as a beginning, signifying renewal as well as change.”

Get busy living or get busy dying.
“Float like a butterfly, sting like a bee.”
—Muhammad Ali, 1964

Antithesis is a literary device that places opposite words, ideas, or qualities parallel to each other. The contrast between them creates greater emphasis and clarity. Their parallel structure provides a memorable rhythm.

When is antithesis used?

The effect of antithesis is useful in all kinds of writing and speech, including literature, advertising, rhetoric, and music. It’s best used to make an emphatic point in a catchy way.

How is antithesis used in writing?