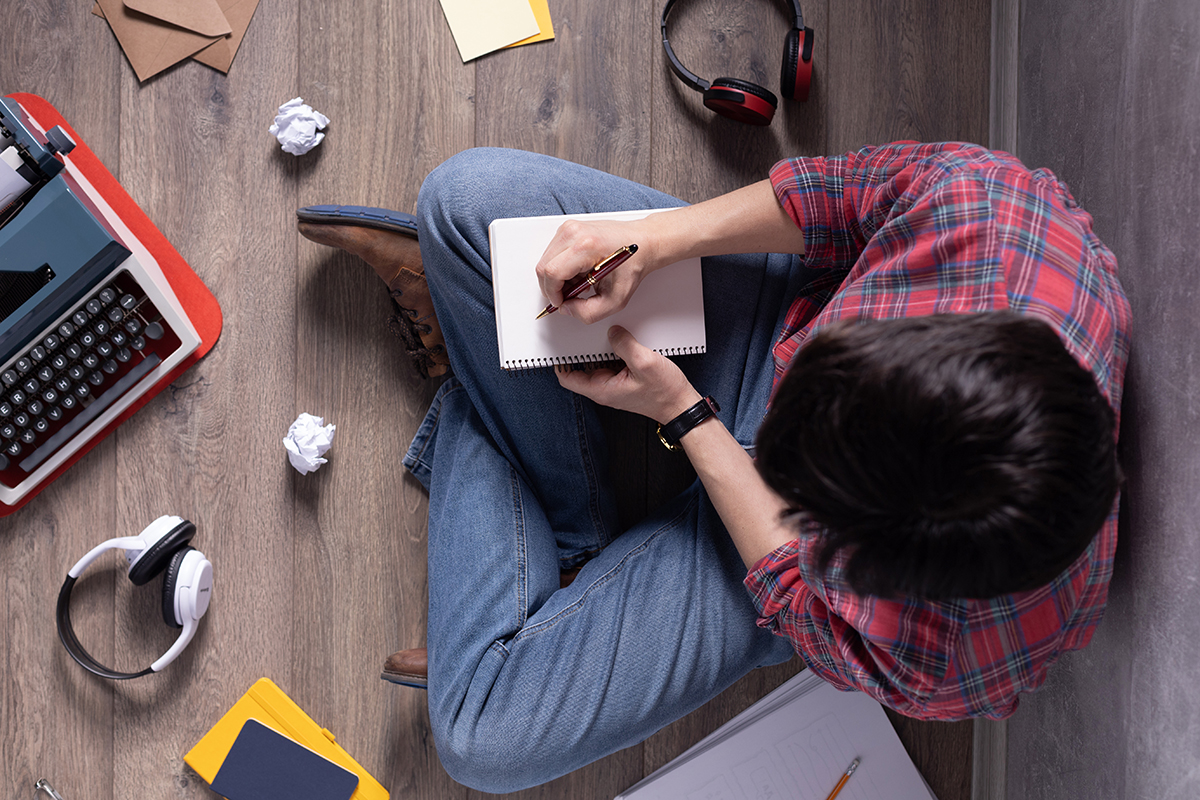 Writing a story plot is an art form. Not only do you have to create an interesting story, but you also need to make sure that it’s well-structured and engaging. If your plot is weak or confusing, readers will quickly lose interest in your story. As a writer, you have complete control over the direction of your plot and can mold it into whatever shape you want. Here are 10 tips for crafting captivating stories:

What is a story plot?

A story plot is the sequence of events that make up a story. It’s the who, what, when, where and why of your story.

A story plot can be a single event or a series of related events. It can span years, months or even days. You might think of it as your plot outline: the framework for your novel or short story that you write to before adding details like character development and dialogue later on.

There are many types of plot, but they all center around a few elements. An antagonist is the character or force that opposes your protagonist throughout the story; it’s what causes your character to change and grow as a person. The climax is that moment when everything comes together in an overwhelming way and everyone realizes their true purpose in life. A protagonist is the main character of a story, someone who faces challenges and struggles but ultimately learns from them; an antagonist is all about creating conflict for those characters who don’t belong in this world anymore — but even then there’s always hope for redemption!

A plot diagram can help you visualize how all these pieces fit together so they don’t get lost along the way:

How to write a plot

The plot of a story is the sequence of events that make up a story. It’s the pattern of cause and effect that brings about conflict, tension and resolution in your writing.

Plot can be defined as:

The way the events are presented; how you tell the story (through dialogue, flashbacks, etc.) The plot is made up of many different elements. These include:

Once you have an idea for your story, the next step is to figure out what happens in it. You may be tempted to skip this step and jump right into writing, but taking time to plan out your plot will make everything easier later on.

A good way to get started is by brainstorming some ideas for different scenes or events that might happen in your story. It can help if you imagine yourself reading the book aloud: what parts would make you laugh? Cry? Shudder? Once you think of some scenes, try connecting them together with some sort of logical sequence that makes sense for your story idea – maybe start with a character waking up in the morning and end with them falling asleep at night! This process is also known as “plotting” because it involves creating a map of where all these events fit into one another (like plotting points on a graph). The more detail given at this stage will help make sure everything fits together properly later on when writing begins!

Know your characters want something.

Know your characters want something.

This is the first question you need to ask yourself when writing a story plot. What does your character want? Most of us carry around a pretty good idea of what we want in life, be it a good job or relationship, more money or less stress, etc., but our characters should want something as well! They should have wants and needs that are driving their actions throughout the story. Goals can be short-term (I will get out of this room) and long-term (I will destroy this evil empire). Motivations are just reasons behind why someone does what they do; if you have no motivation for why your character is doing some crazy thing like jumping out of an airplane without a parachute then there’s no way readers will understand why he did it! The driving force behind any action is desire—when we act on our desires we feel as though life itself depends on them being fulfilled; they are usually tied into our goals such that achieving one means achieving another because they all work together towards satisfying our needs as human beings

Make sure your antagonist is well-developed, too.

Your antagonist is the person (or thing) who stands in the way of your protagonist’s goals. They are not necessarily evil, but they are often selfish and driven by their own needs or desires. When you write a story with an antagonist, make sure that you know what your antagonist wants, as well as everything else about them.

Create a setting that readers can visualize clearly.

The same goes for any other kind of writing—whether it be poetry or essays or plays or novels—you want to create something that really brings out certain feelings from your readers so they have some sort of connection with what they’re reading about and will keep reading until they finish the whole story without wanting anything else at all besides finishing off those last pages before moving onto something else entirely different than your original topic(s).

Set the mood for your short story.

In a more general sense, mood is the emotional tone of your story. It may be serious or light-hearted; it can be wistful and romantic or bleak and hopeless. The mood should be consistent with the plot, so that you don’t undermine what your reader has come to expect from reading this type of story.

In order to create an appropriate mood for your short story:

Chronological order is the first thing to consider when plotting your story. It’s a simple concept, but vital to getting readers invested in your narrative. This is because chronological order builds suspense, which comes from readers wondering how each event will be resolved and what will happen next. With this in mind, it’s important to always keep your chronology in mind while writing so that you can best maintain reader interest.

Know how the story ends before you begin writing.

Remember, the ending is just as important as the beginning. When writing your story plot, it’s important that you know how it will end before you begin writing. This way, you can write each scene with a view to tying everything together at the end.

The best endings are those which are surprising but make sense in hindsight. For example: if we’re reading a story about an orphan with no parents and no siblings who becomes an expert archer and shoots down birds from trees with ease, then one might expect that this person would be able to shoot down airplanes flying overhead; however, if they do not even consider doing so because they have never seen such things before (or because they don’t want to waste their arrows), then this would feel like an unexpected twist which still makes sense when considered in context of that character’s personality and world knowledge. In short, having an ending which isn’t predictable means making sure that your readers never know what’s coming next!

Use conflict strategically to create suspense.

Conflict is one of the most important elements in a good story. It’s the central problem of your plot, and it can come in many forms. There are internal and external conflicts, with each type having its own unique characteristics that make it work within your story. For example, if you have a character who wants to be successful at their job but only gets passed up for promotions by people who have less experience than them—that would be an external conflict because it affects someone outside of themselves (other characters). But if that same character has a fear of failure that prevents them from ever trying for those promotions in the first place—that would be an internal conflict because it impacts their own thoughts and actions (the character).

Regardless of whether your main character faces an inner or outer struggle as they try to resolve their personal problems or conflicts between other characters throughout your novel or short story; remember: don’t let these problems get resolved too quickly! Without tension being built up through these struggles being worked through slowly over time before coming to some sort resolution then there will never feel like anything was accomplished during this time period when tensions were high enough

Your readers will be more invested in your stories if they are complex and suspenseful.

Your readers will be more invested in your stories if they are complex and suspenseful. Use multiple subplots to create complexity, as well as foreshadowing for suspense. Use a cliffhanger at the end of each chapter, or even better: every paragraph! Make sure that you have a clear beginning middle and end (BME), but don’t worry about making it too tidy or neat—you want to keep your story feeling real.

Use different points of view (1st person, 3rd person limited), styles (poetry, prose) and voices when writing dialogue so that each character has their own unique way of speaking—and thus personality traits too!

Now that you have all the tools to create a story plot, it’s time to put them into practice. You can apply this process to any genre or style of writing, but it will help if you know what type of plot is best suited for your work. So now that we have covered all the basics about story plots and how they work, let’s recap: The elements required by every story include characters (who do things), settings (where those actions take place), conflicts (which involve opposing forces), resolutions (how those conflicts are resolved) and finally endings (or lack thereof).