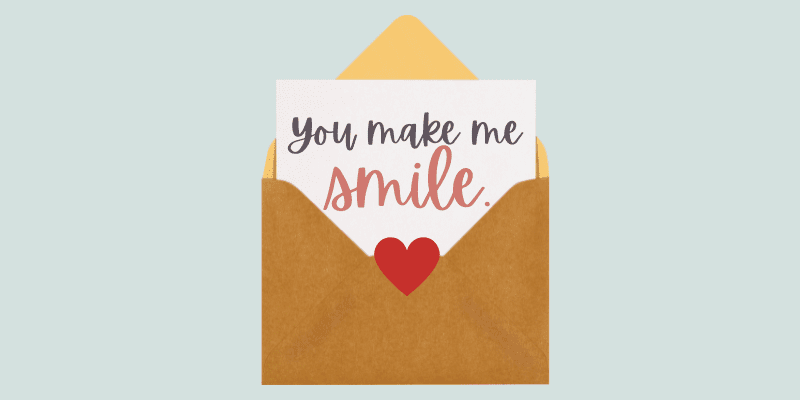 With all writing mostly done in the first and third person, it’s confusing to think (and apply) the second person POV. Using the pronoun “you,” the writer comes “face to face” with the reason, addressing them directly in a more interactive literary experience.

I’m not a fan of this perspective and don’t often use it. I always thought of it as a way to write non-fiction, video games, or instructional guides rather than fiction. Learn what the 2nd person POV is, when to use it, and what are some tried and true tips.

What Is Second Person POV?

The second-person POV revolves around the “you” pronoun. You don’t see it often because writers don’t usually address the reader directly unless it’s an advertisement text, a speech, a political discourse, or a song.

This perspective is commonly used in non-fiction writing, such as in self-help books, advertising texts, song lyrics, video games, or political discourses. But I’ve seen it used in fiction in rare cases for a stylistic choice. A love letter to the reader, a fun interactive choose-your-own-adventure story, etc. It can be done; you just have to get clever with it.

The narrative voice that is in the second person is one that is used less frequently and is one that comes more effortlessly while speaking than when writing. You may have forgotten about it, but that does not mean that you cannot make use of it.

Copywriters employ the second-person point of view to create a connection and a sense of familiarity with the reader. This helps the reader feel as though the author truly understands the circumstances they find themselves in.

A narrative voice told from the second person is an intense experience for readers of fiction. They’re thrust into the middle of the action and made a participant in the unfolding events that take place. As a writer, you can turn a character become a buddy, a confidant, or even a participant in a crime.

How Do You Write in 2nd Person?

Although it’s not widely used, it’s fairly simple to remember. Just pretend you’re writing directly to the reader and refer to them as ‘you’. Instead of writing, Agatha loved rainy days so she could curl up with a good book, you would write, You love rainy days and curling up with a good book.

Practice is key to becoming a better writer in any genre or medium. You might want to try writing lines changing the first and third person to the third person POV.

Investigate several tenses as well, don’t leave that out. Experiment with writing in the second-person perspective, both in the present and in the past tense, and think about the effect that this has on the reader.

Reading published works written from the second-person POV will help you develop the skills necessary to write in this perspective successfully yourself. Look at some examples, particularly those presented to you through advertising, and dissect their impact on you as a reader.

When you are writing, you should focus on the voice of the story you are telling rather than your own voice. It is so simple to lose one’s sense of perspective.

Keep in mind who is now making the statement. Include descriptive details so that the reader may put themselves in the setting and experience a sense of increased plausibility.

Is the Word We 2nd Person?

“We” is a first-person plural word, which isn’t common when writing or talking in the second person.

Tips for Writing in Second Person

Writing from the point of view of the second person presents some problems. The biggest one is the requirement that the reader suspends their disbelief to the extent that they perceive themselves as a character in the narrative.

Look at the Classics

Granted, second-person POV stories are not as common as those presented in the first or third person. However, you can still find literary works showing how it’s done. Works such as If on a Winter’s Night a Traveler by Italo Calvino and Half Asleep in Frog Pajamas by Tom Robbins deserves your time and attention.

When reading a book, it is common practice for people to make observations. If you want the reader to take on the role of a character, it is your responsibility to ensure that they can do so credibly.

Create a universe for them by providing more specifics about the setting. Appeal to the audience’s senses and emotions by providing descriptions of the scene, other characters, and events that are rich in depth.

Be Consistent with the POV

The point of view of the second person can be challenging to convey, and it’s easy to make the mistake of writing from your own point of view. Remember who the character is at all times, and take yourself out of the scenario.

It’s easy to slip and use first-person pronouns and third-person pronouns when trying to write second-person POVs because those are the more commonly used and seen in forms of writing.

If you’re confused about how to use second-person pronouns, here is a short clarification: The second-person singular and plural pronouns have the same form, so you have to rely on context to figure out if they address one or multiple people.

Here are some second-person writing examples to clarify a few notions: